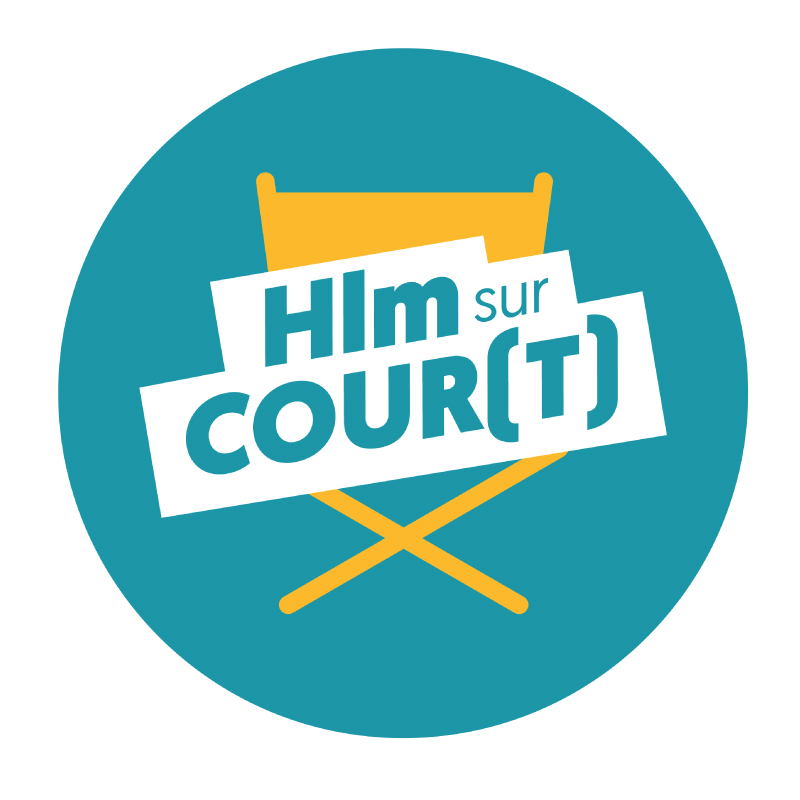 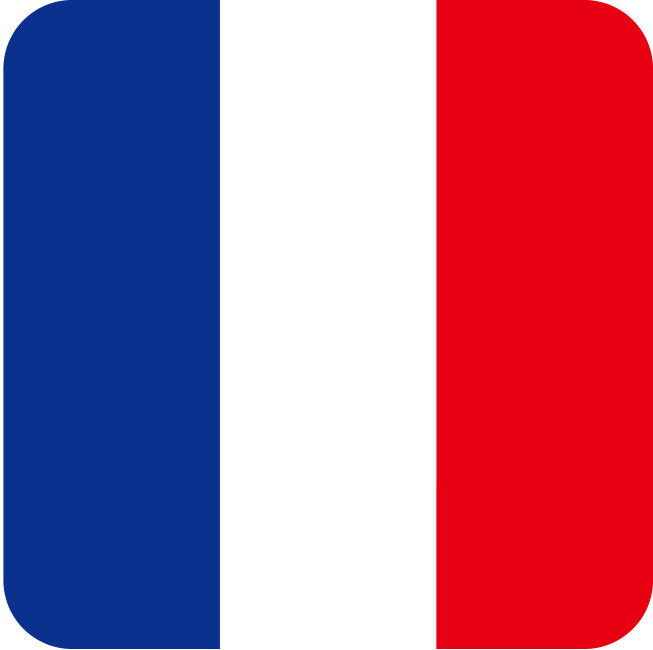 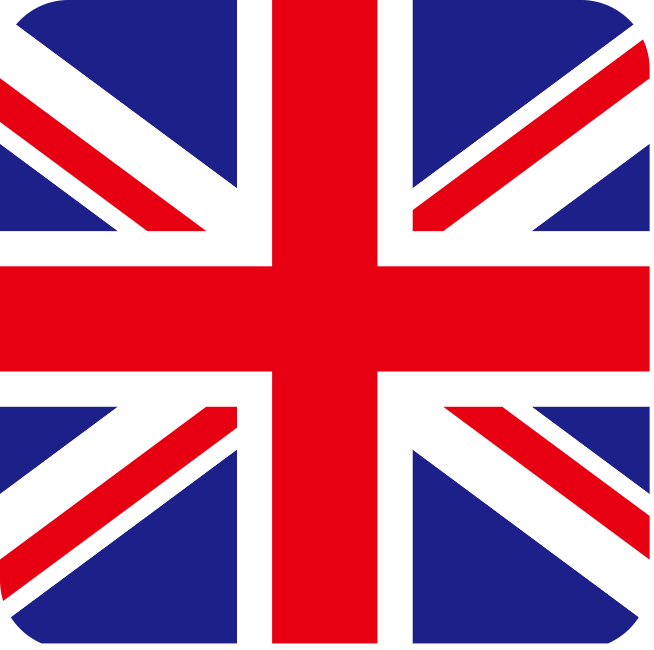 Program : Broadcast of movies and discussions with movie-makers, votes and international festival award.

As part of the French Social Housing Innovation Week to be held from 1 to 9 June 2019, USH (French umbrella for social housing) is organizing the 7th edition of the short film contest “Hlm sur cour(t)”. This contest is open to movie-makers over 18y.o., and aims to reward fictional short films, animated films or experimental films which deal directly or indirectly with social housing. “Hlm sur cour (t) is in continuation of the Hlm Innovation Week, which aims to renew exploration of the role of social housing in our society, the challenges it brings and the challenges it faces, opportunities it represents “, summarizes Jean-Louis Dumont, president of the national federation..

To watch the films or teasers of the previous editions: www.semainehlm.fr

Warning : For safety reasons luggage may not be brought into The Bourse du Travail !